Home Audience Beginners What is the Singleton Design Pattern? 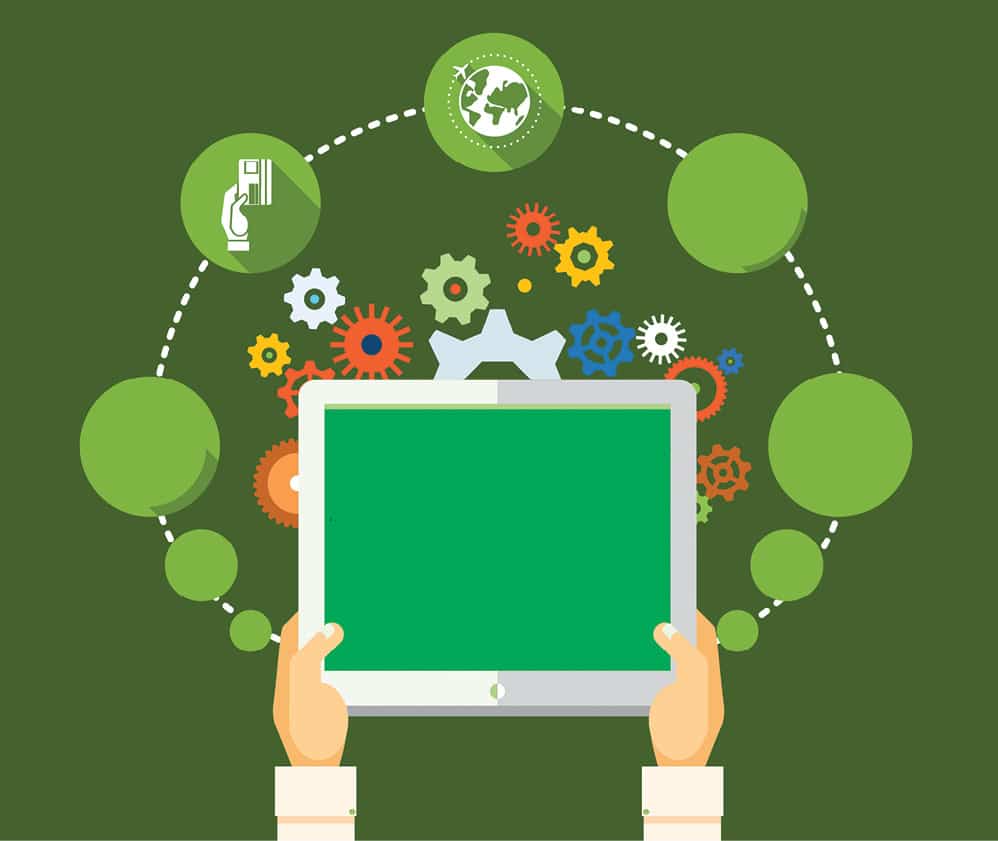 A Singleton design pattern ensures that only one instance of a class is created.

Imagine a disorganised wardrobe with heaps of clothes in every section. How would you organise it? When I asked my students this question, I got the following answers:

3. Fix each section for each category and arrange the clothes accordingly

If a similar problem occurs in another context, such as when re-arranging a bookshelf, the same solution can be reused. This is the basic principle behind design patterns. With respect to object-oriented software engineering, a design pattern describes a redundant problem and provides a reusable solution.

Design patterns have been categorised by the Gang of Four or GoF (Gamma, Helm, Johnson and Vlissides) into three types:

Let us look at the website of a restaurant as an example. The website has a menu link titled Menu. Every time a user clicks on this link, data is retrieved from the database and stored in an instance (object) of a class named ‘Menu’. The class diagram for ‘Menu’ is shown in Figure 1.

The problem here is that on every subsequent visit to the Menu page, even though the menu details have been fetched once by the same client, the program fetches them again and stores the details in a new object. Is there any way that we can reduce the number of objects created for this class to one, so that this object can be shared across all the classes?

One solution is to make the object global. But this is not a recommended practice in object-oriented programming as this would require tracking of all the global objects and their current status in the program. Also, it does not support the principle of encapsulation.

The GoF introduced the Singleton pattern, wherein only one instance/object of a class is created. This operation is performed in a static member function of the class. The constructor of the class is made private so that this class cannot be instantiated from anywhere else except from within the class itself. The class diagram is shown in Figure 2. As you can see, the instance named ‘singleton’ is made private and static (underlined), and getInstance() is again a static member function that creates and returns the instance of the class.

The getInstance member function will first check whether the instance is null or not. If it is null, it creates a new object. Otherwise it returns the existing object. The same process can be used to limit the number of objects to any given number by using a counter to keep track of the number of objects.

On the other hand, lazy instantiation creates an object only when the static member function is called, as shown below:

Anyone who plans to implement this pattern in their program needs to take care of two major points: