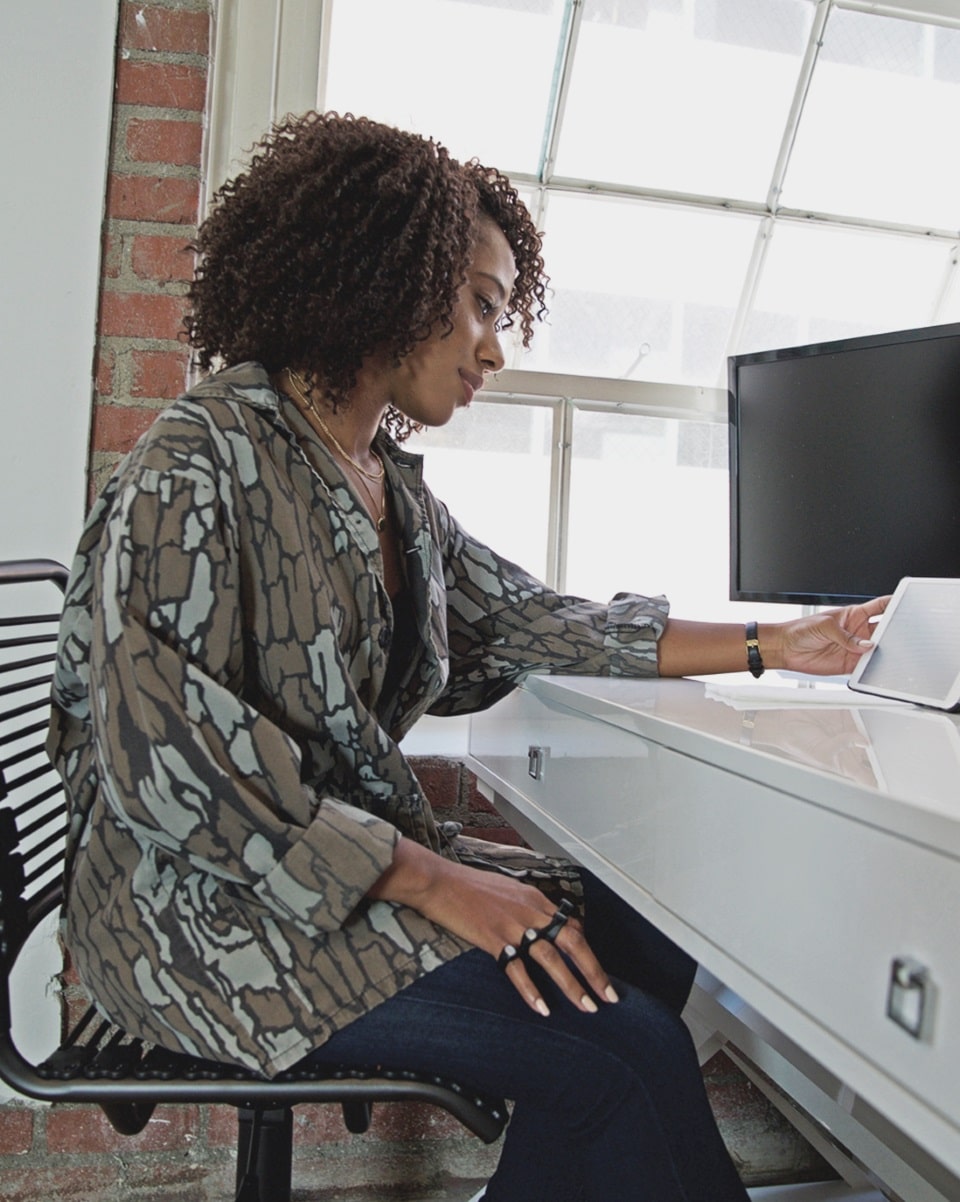 Tap Systems, Inc. have released a developer software developer kit (SDK). The released SDK enables developers to design applications that incorporate and/or include the Tap wearable and its functionality.

As the name suggest, the Tap wearable sits at the base of your fingers and senses finger taps as input. With the Bluetooth connectivity, Tap users can currently compose text, play games, point, click and scroll using just about any available surface. All this without compromising on the comfort of wearing.

“Since Tap’s inception we’ve been contacted by everyone from mobile game and language input developers, to folks developing for accessibility use and even enterprise,” said Dovid Schick, CEO and Founder of Tap Systems. “The Tap has so much potential and we are excited to share our SDK with the developer community to see what amazing applications and uses people come up with.”

It gives game developers an opportunity to create novel game play experiences and increase engagement by utilising the precision and diversity of Tap’s input. These games can easily be ported between mobile, console and desktop platforms while preserving the same game interface.

Augmented Reality (AR) and Virtual Reality (VR) developers can now use Tap for eyes-free control and input for their virtual environments. Tap can also be used by Language Input developers to custom alphabets.

Tap System’s released toolset includes SDKs for both iOS and Android, a plug-in for Unity, as well as example applications and documentation. The company has also released an API to enable any BLE enabled platform to interface directly with the Tap wearable.

Tap Systems has invited interested developers to be a part of their Tap Developer community for updates, news and support.    Read more…