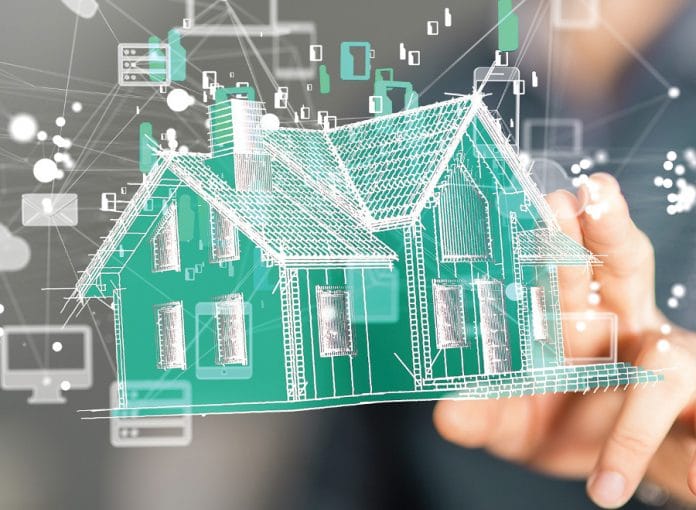 In a smart home, the controlled objects are typically connected to a hub, which may be a wall-mounted unit, a tablet or even a smartphone. This article lists nine open source home automation tools you can choose from to make your home smart.

Automating your home has become a rather complex task with the ever expanding number of devices available to automatically protect and monitor your home. There are many open source devices to control window shutters, doors, fans, lights, air conditioners, microwave ovens, etc, in the market. One the one hand, you may want to protect your home from theft, fire or other threats, while on the other, you may be interested in reducing your energy usage, for which there are countless devices available. Home automation can include the scheduling and automatic operation of lighting, heating, air conditioning, window shutters, security systems and more.

The possibilities in home automation are many and enable you to build wireless networks, automate all consumer electronics devices at home, monitor pets when you are away, set up an answering system, create a weather station, etc. All of this involves integrating many different home automation technologies into one.

Home automation systems work on their own protocols, which are specific to the company that developed the system. Software companies may favour such an approach as it ties customers to their products only. It is therefore important to evaluate a home automation system to ensure that it is built on open protocols. Such open solutions are released under an open source licence.
Home automation may also allow vital home functions to be controlled remotely from anywhere in the world, using any device with a browser that has an Internet connection.

A smart home is a wonderful thing. It learns your habits, watches out for intruders and even sends you alerts when things don’t go according to plan. And it communicates with you remotely.

A list of nine open source solutions available in the market, with their main features, is given below.

Home Assistant
This open source home automation platform has been developed with software written in Python. It works asynchronously and has very low requirements in terms of specifications. It can control a home’s lights and window blinds using a programmable logic controller connected to a home assistant using the MQTT protocol, and it can receive information from several sensors using an RF gateway. It can also be connected to IP cameras to retrieve motion sensing events and send notifications through various services.

Open Hab
This home automation platform aims for the integration and interaction between different home technologies and devices.

MyController
This home automation server allows the monitoring and control of the home from anywhere.

Domoticz
This is a lightweight home automation system that allows the monitoring and configuration of lights, switches, sensors and other devices. It also allows you to send notifications and alerts to any mobile device.

Fhem
This is a Perl server for home automation, released under a GPL licence. It automates tasks like switching on lamps, window shutters, heating and so on. It also logs events like temperature, humidity and power consumption.

Major DoMo
This is an open source home automation platform designed to be used in a multi-protocol and multi-services environment.

Pytomation
This is a lightweight open source automation system written in Python. This software can be used for home automation and lighting control, though it is certainly not limited to these uses alone. It can work on any platform that supports Python (Windows, Mac OS X, Linux, etc).

Freedomotic
This open source, flexible, secure Internet of Things (IOT) development framework is useful to build and manage modern smart spaces. It is integrated with popular building automation technologies like BTicino Open Web Net, KNX Modbus RTU and X10, as well as with custom automation projects using Arduino devices, Do It Yourself (DIY) boards, third party Android front-ends, text-to-speech (TTS) engines, motion detection sensors using IP cameras, social network integration like Twitter, and much more.
Freedomotic complies with well-known standards and building automation protocols as well as with ‘do it yourself’ solutions. It treats the Web, social networks and branded front-ends as first class components of the system. It can run on Raspberry Pi.

Pi Dome
This home automation platform has been exclusively developed for Raspberry Pi. It provides solutions for end users as well as developers and hobbyists. Besides being a server, it also includes clients for multiple platforms.

Open source does offer a wide selection of automation solutions to help you make your home smart. You can research on this basic information and choose the solution you feel will work best for you.