Given the high cost of audio equipment required to amplify and process the sound produced by musical instruments like guitars, consider opting for a virtual amplifier and sound processor like Guitarix, which is free and open source, or its paid version, Guitar Rig.

MIDI (Musical Instrument Digital Interface) is a technical standard used for communication between audio devices. It helps in transferring data about the pitch, notations, velocity, etc, of music being transferred from one instrument to another. It can be used for the manipulation of live sound with no notable latency. MIDI makes it possible for anyone to create music even without using instruments.

In 1999, members of the USB-IF developed a standard for MIDI over USB. This is the most used form of MIDI in the world of electronic live music today because of its very low power consumption and portability.

The JACK audio connection kit (or JACK) is an open source professional sound server daemon that helps in reducing the latency (the delay between the production and playback of the sound signals). It usually uses hardware back-ends like ALSA, PortAudio, OSS, etc. JACK was originally implemented in C and a later update, JACK 2, was implemented in C++. JACK is available on almost any OS ranging from FreeBSD and Linux to Mac and Windows.

The need for virtual amplification

Anyone who plays a guitar knows that the equipment required to amplify the sound or synthesise it is expensive. After buying a costly guitar, there’s little cash left for a huge head amplifier unit, its extension cabinet and foot switches. Then there are the issues of ground noise and power supply to be addressed. Virtual amplification provides a cheap solution for the above problems by substituting the expensive amplifiers or guitar pedals and modelling the sound of the guitar. Various Vats (virtual instruments) let the computer mimic the sounds of expensive guitar pedals and amps. The equipment used is also less bulky as you need to carry around just a laptop, an audio interface and a bunch of cables along with your precious guitar.

Guitarix is a free open source virtual guitar amplifier, which runs using the JACK audio connection kit. It is available for most UNIX based systems. It provides 25 built-in modules for you to modify your guitar’s sound and that too in stereo. The latency on this setup can go as low as 10ms.

Guitar Rig is paid-for virtual guitar amplifier and modelling software developed by the infamous Native Instruments. It is well known as a standalone amplifier for performances and also as a virtual guitar effects processor for studio recording applications.

Connectivity: Both require you to buy a good audio interface with an instrument input. Some people use a normal sound card but this can increase latency at a very high level. Using an audio interface takes away the load of processing sound from the slower inner sound card of the system. Moreover, the interface has the ability to take in the audio signals and balance them so that the modelling is easier.

Focusrite is the most famous brand out there right now because of its reasonable price tags. Steinberg, Behringer, M-Audio, Zoom, etc, are the other readily available good choices. Opt for audio interfaces that provide 24-bit/192kHz audio resolution (this is the audio resolution of FLAC files of most well known albums). This will also reduce the latency while monitoring. This is the standard studio quality; so you can achieve studio quality recording sitting at home. You just have to master some basic techniques.

Latency: Both options provide low latency playback. But in Guitar Rig, sometimes, latency seems a little bit more (< 230ms) than Guitarix (< 100ms). This has to do with the large VSTs used in Guitar Rig and the high latency caused by the Windows OS due to the allocation of the processors for countless background processes. Guitarix VSTs are usually light, and since it runs on Linux systems, it is a bit more efficient in how it works. On Mac systems, both run with virtually no latency.

Interface: The user interfaces of both are similar, but Guitarix’s is much simpler. Both have adapted the theme of guitar cabinets and knobs. Both look cool but Guitar Rig provides more control, functionality and flexibility to the user. Other than that, both software are identical with respect to the knobs, indicators, clip warnings, etc.

Price: Guitar Rig is 1GB and available for US$ 199 at the Native Instruments website, from where it can be downloaded. Guitarix is available for free. Just go to http://guitarix.org/ and download it. The site also provides links for downloading or buying additional cheap third party VSTs.

Flexibility: Guitar Rig is very versatile software. The pedal controller available in the market called Guitar Rig Kontrol gives artists the ability to shift between patches or adjust the volume on stage. Moreover, Guitar Rig, being more popular, has a lot of support from a large user base and hence, any bugs or queries are dealt with fairly quickly. And so, the frequency of updates and feature additions is also pretty high.

Guitarix lacks flexibility when compared to Guitar Rig. But it provides enough controls, just like those found in BOSS, VOX and the Zoom guitar multi-effects processors like compressors, various distortions, crunch, etc. 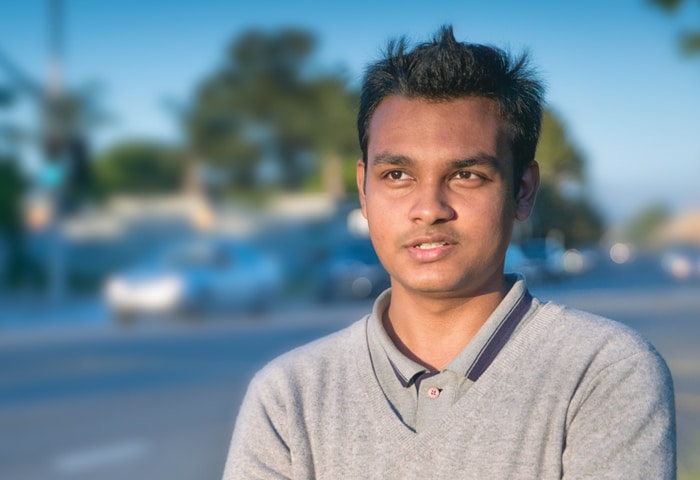