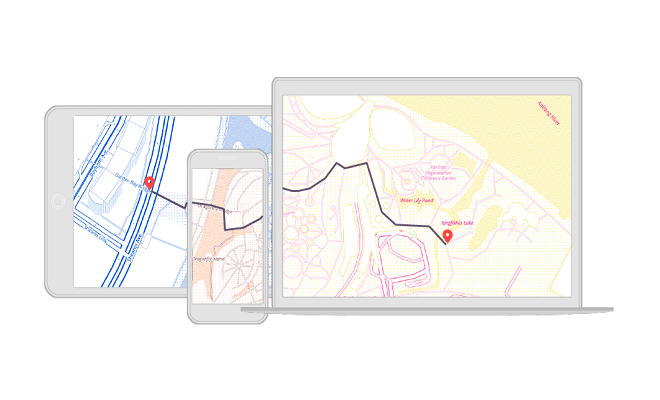 The Linux Foundation has adopted the project so it can continue to provide an open source alternative to platforms that lock users in.

The Linux Foundation is reviving Mapzen, an open source mapping platform that was officially shut down a year ago.

Since the project was open-sourced, people kept using it even after it was shut down last year. Now, the Linux Foundation is taking on the project so it can continue to provide an open source alternative to platforms that lock users in.

“What you get a lot of times when you go to a proprietary mapping company is [you] get locked in, like you have to use their geocoder if you want to use [another service],” GovTech quoted Randy Meech, Mapzen’s former CEO, as saying.

Mike Dolan, vice president of strategic programs with the Linux Foundation, said the main reason why the organization decided to pick up Mapzen was the number of people it served — which is estimated to be above 70,000.

Surprisingly, the number remained almost the same even after the project was shut down. This is because a lot of organizations were interested in keeping it alive, Dolan said.

Meech, who has started his own company called StreetCred since Mapzen shut down, thinks that the foundation’s adoption of the project furthers a competitive atmosphere in the mapping arena — one that ultimately gives users more freedom. 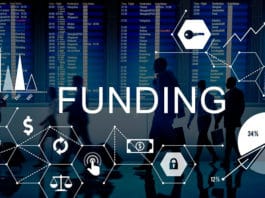 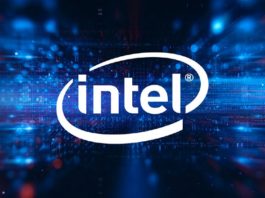