Home Audience For U & Me GameShell: The Handheld Open Source Gaming Console 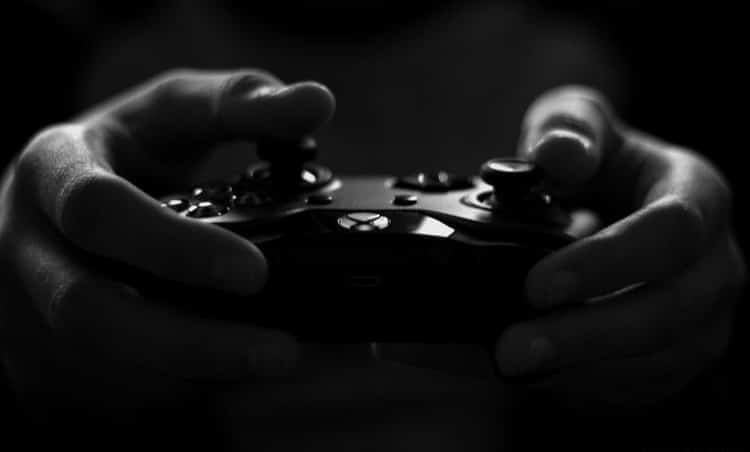 For those who are retro game afficionados, Clockwork GameShell is just the ticket. It is a hands-on DIY kit which converts into a portable gaming console. Priced at around US$ 160, it is a good buy for game enthusiasts. It can also be converted into a music player and so would make a good travel companion.

Clockwork GameShell is a modular, hackable, portable retro game console with a GNU/Linux embedded operating system. It is bundled with a DIY kit and requires some assembling. After assembly, the end user can use it as a full-fledged handheld gaming console capable of playing thousands of classic games ranging from Atari, GB, GBA, NES, SNES, and many of history’s greatest games.

The GameShell console is completely open source and GNU/Linux based. It supports tons of programming languages like C, Python, LUA and LISP. It’s a small ‘Clockwork Pi’computer and can be considered a good example of how technology is revolutionising handheld gaming devices. Backed by a Kickstarter campaign that raised over US$ 290,000 in 2017, GameShell features a custom-built board — Clockwork Pi v3.1.

Being a modular system, all the five key modules are housed inside the plastic case.
These five GameShell modules are:

The GameShell kit includes the following:

Clockwork Pi (CPI) is designed to be hackable, being powered by an Allwinner R16 processor to run Linux, as well as an Arduino compatible Atmel AVR MCU.
Its technical specifications are:

The Clockwork Pi operating system
The Clockwork Pi operating system comes preinstalled on an SD card and is based on Debian 9 ARMhf and Linux kernel 4.1x. It supports the running of various software including PICO 8, LOVE2D, PyGame, Phaser.io, Libreto and other game engines. The operating system has a monochrome-style UI, which lets end users navigate all features of the GameShell console. The user can adjust settings, launch software, play music and even Cloudwork Pi cloud access is possible using standard controls. It includes emulators for GameBoy Advanced and the indie game Cave Story. It comes with RetroArch, acting as a frontend for emulators.

Final verdict
GameShell is a superb handheld gaming console and can be termed as a gamer’s heaven. It is best for hard core techies and developers. It allows end users to play almost every retro game that exists till date, but requires an understanding of Linux, the command line, etc. With the updated Gamepad, GameShell is a delight to play all retro games on. The screen could have been better for an enhanced user experience.

So, if you are looking for a solid portable retro-gaming machine, GameShell is the best for you.
It is priced at US$ 159 for users and US$ 139 for students [https://www.clockworkpi.com/shop-1].