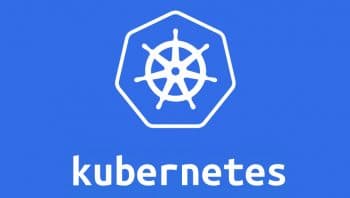 Hosted by the CNCF, Kubernetes is an open source container orchestration engine for automating deployment, scaling and management of containerized applications.

The CNCF’s Third Party Security Audit Working Group in collaboration with Trail of Bits and Atredis Partners completed the audit in four months.

Since Kubernetes is a huge project, with functionality running from API gateways to container orchestration to networking and beyond, the audit team selected eight of Kubernetes’ most commonly used components for evaluation:

They found that, while Kubernetes is already widely deployed, it needs a lot of security work. Trail of Bits stated in its report:

As for the code, it said, “the state of the Kubernetes codebase has significant room for improvement.”

A part of the non-profit Linux Foundation, CNCF serves as the vendor-neutral home for many of the fastest-growing open source projects, including Kubernetes, Prometheus and Envoy.

Last year, the Foundation began the process of performing and open sourcing third-party security audits for its projects in order to improve the overall security of its ecosystem.

The first projects to undergo this process were CoreDNS, Envoy and Prometheus.

The first public audits identified security issues from general weaknesses to critical vulnerabilities. With these results, project maintainers for CoreDNS, Envoy and Prometheus were able to address the identified vulnerabilities and add documentation to help users.

With inputs from ZDNet