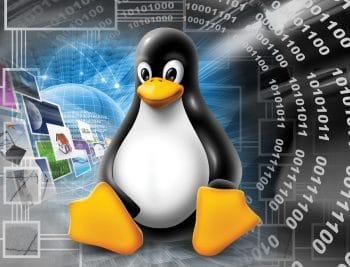 Linux kernel boss Linus Torvalds has finally announced the release of Linux 5.3, after eight release candidates and a delay of one week.

Torvalds clarified that the delay to the release was because of his travel schedule rather than any pending issues. However, he thinks the extra week was good because it allowed for some “good fixes” to come in.

“One particularly last-minute revert is the top-most commit (ignoring the version change itself) done just before the release, and while it’s very annoying, it’s perhaps also instructive,” wrote Torvalds.

He explained that the commit he reverted wasn’t actually buggy, but it did its job so well that “much improved IO patterns it caused then ended up revealing a user-visible regression due to a real bug in a completely unrelated area.”

“The reverted commit didn’t change any API’s, and it didn’t introduce any new bugs. But it ended up exposing another problem, and as such caused a kernel upgrade to fail for a user. So it got reverted,” he wrote.

He noted that the decision to revert a change is taken based on user-reported behavior, not based on some “it changes the ABI” or “it caused a bug” concept.

Highlights of the Linux 5.3 kernel series include support for Intel Speed Select to make power tuning much easier on certain Xeon servers, support for AMD Radeon Navi graphics cards, such as the AMD Radeon RX5700, in the AMDGPU driver, support for Zhaoxin x86 processors, as well as support for the utilization clamping mechanism in power-asymmetric CPUs.

In addition, numerous new and updated drivers are included in the Linux 5.3 kernel series. However, this is currently a “mainline” kernel, and it is suggested not to use it in production environments.