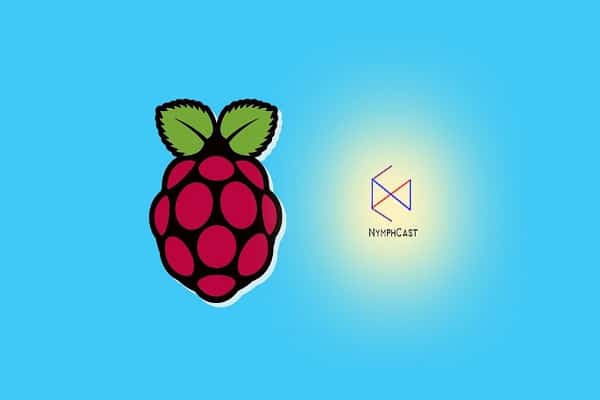 Why buy a Chromecast stick when you can build your own? For those who do not know, Chromecast is a dongle for your television, connecting to the TV’s HDMI port to add smart functions to your TV, like Netflix streaming. It’s an HDMI dongle that lets one wirelessly “cast” content to a device such as television.

Software engineer Maya Posch is transforming Raspberry Pis into streaming devices with her latest project NymphCast. This open-source Chromecast alternative allows the user to stream video and audio to their television sets using a Raspberry Pi.

Lately, the project was shared on Reddit with the suggestion of development over the last 6 months on Github. NymphCast is compatible with various Linux hardware with a ready-to-use image publicized just for the Raspberry Pi. The Raspberry device performs as a server for the NymphCast which can be regulated using a client, like a PC or a smartphone. Nymphcast is compatible with Raspberry Pi 2, 3, 4, or even a Zero W. NymphCast is developed in such a way that it can even support custom applications that can be deployed on the NymphCast server.

NymphCast applications are written using AngelScript and utilise a library of methods and functions that work within the NymphCast runtime. Detailed information has been provided on the website for developers who wish to implement their own applications.

This project is still in its Alpha phase. Anyone who wants to keep an eye on its development should follow Maya Posch. You can read more about NymphCast on both Github and the official NymphCast website.