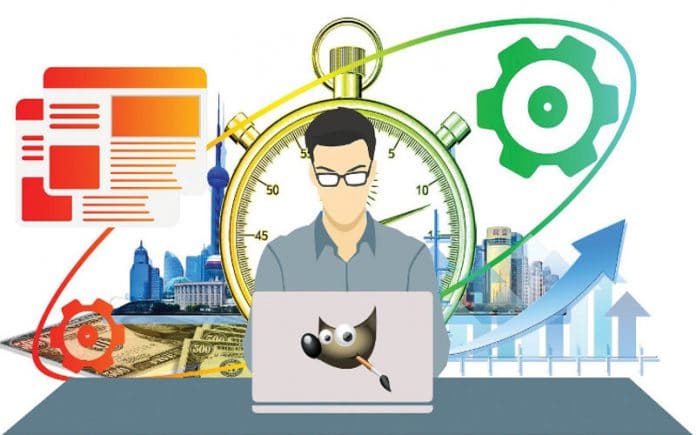 The Eclipse Foundation has announced that in order to globally expand, it is establishing itself as a European-based organisation. It said that through the creation of Eclipse Foundation AISBL based in Brussels, it will be in a position to use its recent international growth and bring global industry collaboration on open source projects in strategic technologies. These include cloud, edge computing, artificial intelligence, connected vehicles, telecommunications, and the Internet of Things. The establishment of the new legal entity is expected to be finalised by July 2020

The Eclipse Foundation said that with this move, it aims to build on its existing international membership base. This will help to accelerate the growth of its open ecosystem of developers, companies, and public sector entities collaborating to advance technologies that are expected to have a major impact on global economies.

Mike Milinkovich, executive director of the Eclipse Foundation said, “Over the last several years, the Eclipse Foundation has grown its membership with technology leaders from around the world, particularly in Europe. Open source is driving international innovation and collaboration, and has become strategic to European industry. It was an easy decision to focus more resources on this critical geography while continuing to welcome and support new members from around the globe. From our new base in Europe, we look forward to continuing to foster the growth of a global, sustainable open source ecosystem that delivers broad benefits to developers and the many industries we serve.”

Emerging technologies are fit for Europe

The Eclipse Foundation said that it recognises the important role open source will play in driving the digital and industrial transformations called for by the European Commission in its recent strategies. It added that contributions from a broad cross-section of European companies and governmental organizations to open source projects will be crucial to ensure that these emerging technologies are fit for Europe. These contributions will also see if these technologies have been designed with consideration for the privacy and security of individuals and organisations, and have an environmental impact in mind.

Juergen Mueller, chief technology officer and member of the Executive Board of SAP SE said, “The Eclipse Foundation has a long track record of fostering industry collaboration between global organizations and developers who share the goal of creating scalable open source software. As a founding strategic member of the Eclipse Foundation, SAP actively participates in several Eclipse projects and working groups. With the legal move of the Eclipse Foundation to Brussels, we expect more international collaboration across industries in an open environment. We look forward to collaborating with members from around the world to create and innovate together.”