We Were Wrong About Open Source: Microsoft 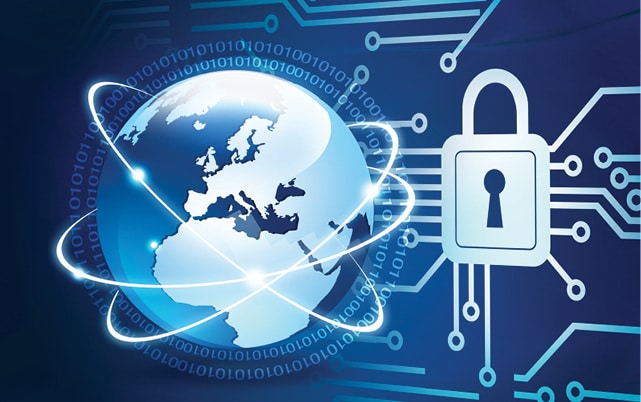 In a recent MIT event, Smith said that Microsoft was on the wrong side of history when open source exploded at the beginning of the century. He added that the good news is that, “if life is long enough, you can learn … that you need to change.”

Smith further stated that at this moment, Microsoft is the single largest contributor to open-source projects in the world when it comes to businesses. When the company looks at GitHub, it sees it as a home for open-source development. He added that the company has the responsibility as its steward to make it a secure, productive home.

The company will ship a full Linux kernel in a Windows 10 update that will release later this month. It also moved to the Chromium browser engine for Edge last year. It is also partnering with open-source communities to create PowerToys for Windows 10.