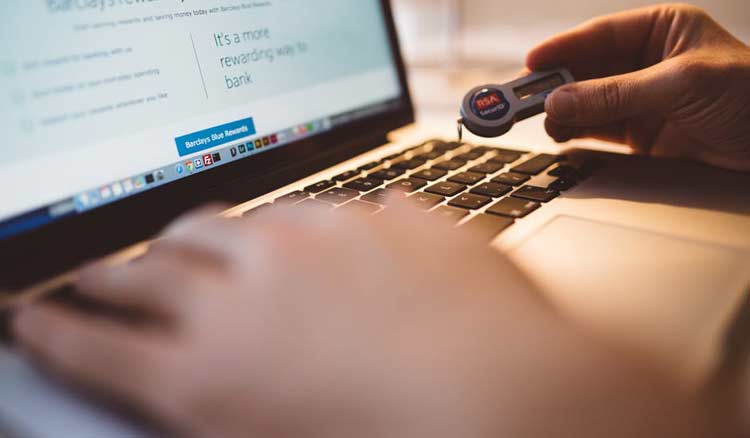 This article is a transcript of a talk session by the author during Open Source India 2019 at NIMHANS Convention centre, Bengaluru.

Few years ago, a lot of countries of the world visited India and made requests to developers of the Aadhar project to replicate a similar system in their own countries. But since Aadhar is a proprietary system, it was very difficult to implement it for different countries who had their own different set of laws with respect to data protection and privacy. Therefore, the government of India had to refuse such demands. The Aadhar system was designed specifically for India. It was not based on plug and play.

So, at IIIT – Bangalore we started a project to put the complete identity system in open source. We wanted to provide a platform, not a solution, as solutions will be different for different countries. It has to fit within the laws of that particular country. For example, countries like the Philippines, Morocco, Argentina, Mexico etc had to adhere to their own country’s identity act. On this platform, countries can build their solutions to meet their requirements.

Since we have used the ten principles of digital identity, security and privacy are built-in by design and are not afterthought. For example, if a country says that it is adhering to GDPR (General Data Protection Regulations), then they can make their solution GDPR compliant using MOSIP.

All this is modular. For example, if a country says that it doesn’t need a biometric-based identity system, then they can simply build one. They can assemble their own system. And if someone else doesn’t want a print-based ID like Aadhar card, that is also a possibility. And if somebody wants to print a smart card, then we provide an interface for smart card printing.

So, now countries are getting interested in doing MOSIP.

Certain components of the ID platform haven’t been built yet but we might build them in the future. As the platform is open source, developer contribution is required. Some of the things that we haven’t built are:

In Figure 1, certain components have not been included in this version. These are:

These are available out there in open source and anyone can contribute towards these.

The modules currently available in GitHuB are: Pre-registration in which you book your slot to go and register yourself and provide basic information, Registration (for offline or online), Fingerprint, Photos and ID, Registration Processor (generation of random number and does duplication of ABIS) and Identity Authentication.  For example, you can generate a QR code and use that instead of UIN (Unique Identification Number). The QR code will have all the data for authentication.

This whole thing is on Kernel so, there is security, privacy auditing log, language translation and transliteration, notification engine to send SMS and email and master data.

MOSIP 1.0 is available for download under MPL 2.0 license. GPL 2.0 license was avoided because any commercial enterprises who might want to write applications over the MOSIP code but want to keep their application proprietary may do so under MPL 2.0. They have to distribute the MOSIP code and documentation as open-source documentation. For example, if your bank has built a loan portfolio on top of MOSIP, then it can secure that loan application as a separate entity.

MOSIP platform is the core technology layer to which a system integrator can customise and configure it for a specific country. And on top of it, you will have a lot of ID linked services which could be in education, health, fintech, ration distribution or eKYC.

Two countries have so far signed MOU with IIITB: Morocco and Philippines. In fact, the UN High Commission for Refugees wants to implement an ID system for refugees. The World Food Programme is also in talks with us.

Ans. You can go without biometric identification and instead use QR code.

Ans. There is a Blockchain council which is working with us for future.