JFrog Launches ChartCenter For The Package Manager For Kubernetes Helm 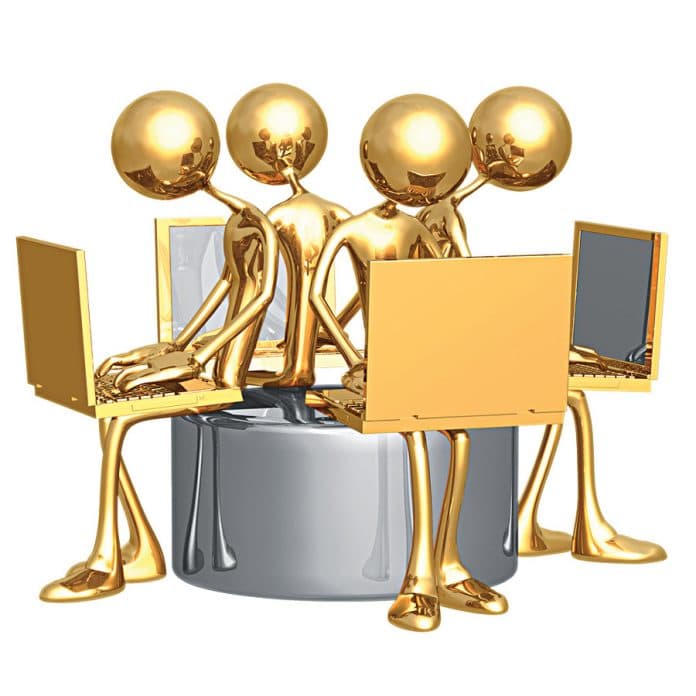 JFrog has announced the launch of ChartCenter. It said that this is the first free, security-focused central repository of Helm charts for the community. It added that the ChartCenter repository will ensure that developers can easily access consistent versions of any publicly available Helm charts, which are currently stored in various locations across the web and can be changed or removed at any time.

JFrog CTO and co-founder Yoav Landman said, “Helm plays a critical role in the fast-growing Kubernetes ecosystem, and it’s important for developers to be able to access and share consistent and secure versions of Helm charts for their applications. We are creating a true unified and open repository that allows developers to set up a single trusted location to consume immutable charts from every chart creator, together with important security information and metadata attached to these charts.”

Helm is an application package manager running atop Kubernetes. The company says that it simplifies the process of defining, storing, and managing applications through convenient Helm charts. With different Helm charts and versions traditionally stored on various sites across the internet, it has been hard for developers to trust, locate, and learn about them all. It added that developers also risk losing access to a specific chart if the host removes it.

The company said that ChartCenter joins the JFrog “centers” family. It already encompasses GoCenter, ConanCenter, and JCenter as hubs for immutable artifacts. JFrog’s centers are provided as free services, which already support millions of developers globally.

Robust metadata about each chart version

JFrog said that its ChartCenter solves this issue by offering a one-stop-shop that includes all major Helm charts currently available across the web presently. It also provides important security information and metadata around dependencies and application versions. ChartCenter was built with the help of Rimas Mocevicius, the co-creator of Helm, to address the needs of the Kubernetes developer community.

The company said that ChartCenter serves as the first immutable repository for Helm charts. It also offers super search and robust metadata about each chart version including downloads, license information, apiVersion, application version. It also gives free security scanning that shows vulnerabilities in dependencies and the ability for developers to add their own charts to the UI. It offers a dependency tree showing all dependencies of each chart and version.