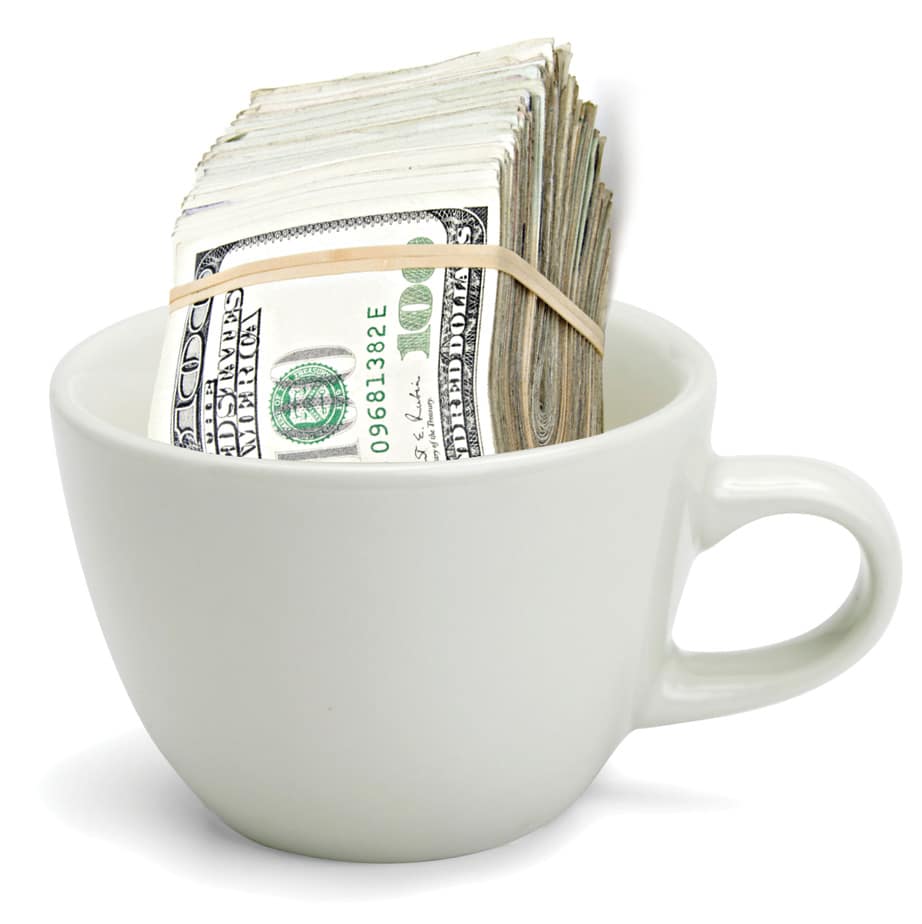 Grafana Labs has announced that it has raised $50 million in a Series B funding round. It will be used to aggressively accelerate its product roadmap in key areas across its open and composable observability platform. It will allow customers to mix and match best-of-breed open and proprietary data sources and nurture and invest in the wider Grafana community said the company.

The funding round was led by Lightspeed Venture Partners. The oversubscribed round also included additional investment from Lead Edge Capital. Both are existing investors that participated in the company’s first institutional financing in October 2019.

Raj Dutt, co-founder, and CEO of Grafana Labs said, “Grafana Labs’ growth is a testament to one of our core missions of helping people unify and understand their data wherever it lives, giving them complete freedom in choosing their own observability strategy. This allows users to query data natively at its source in real time, rather than having to move, store and pay for data in yet another database. Their existing data can be combined with Prometheus metrics and Loki logs, and available on Grafana Cloud, giving them a truly complete understanding of their complex systems.”

The company has seen significant adoption of leading open source technologies like its Loki project for logging, the CNCF Prometheus project for metrics, and Grafana itself. Over the last year, the company has also scaled up its sales and marketing teams. It has grown to over 170 employees in 20 countries.

Gaurav Gupta, partner at Lightspeed Venture Partners said, “Users continue to love Grafana Labs’ products because they are easy to adopt, simple to build with, and offer best-in-class features. Most importantly, Grafana’s open source approach doesn’t lock customers into expensive and proprietary platforms. Using Grafana has become a no-brainer decision for both early adopters and large enterprises, and this new round of funding enables the company to double down on both product and community. I’m also excited about GAP (Grafana Accelerator Program), which reduces the hurdles for Grafana’s diverse ecosystem to innovate on top of its technology