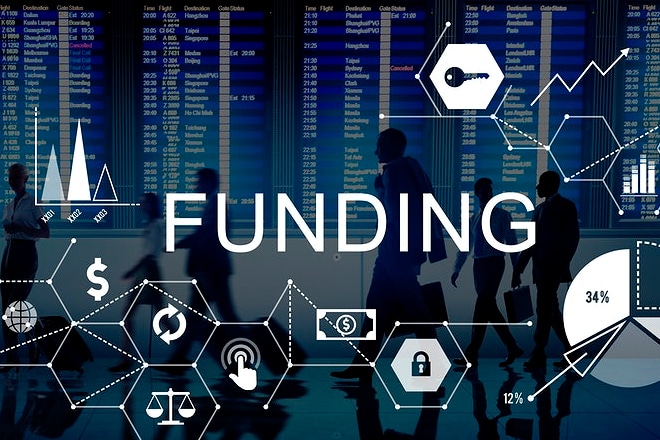 PostHog, the open source product analytics company has announced $12 million in funding and new features including plugins, session recordings and feature flags. The company’s Series A was led by GV (formerly Google Ventures), with participation from Y Combinator’s Continuity Fund. PostHog will use the funding to continue building out its product and engineering teams, accelerate the delivery of new platform features, and enhance its PostHog Enterprise offering.

The company also brings on board Jason Warner (CTO, GitHub) as an investor, joining Solomon Hykes (Founder, Docker) and David Cramer (Founder, Sentry) who participated in the company’s seed round.

James Hawkins, co-founder and CEO, said: “Our goal is to increase the number of successful products in the world. That starts with empowering engineers to improve a business’ metrics and consolidating the disparate set of tools out there today to understand user behavior. We also now offer PostHog Enterprise, which is a more scalable version of our platform, designed to support tens of thousands to tens of millions of users.”

PostHog was originally conceived during Y Combinator’s Winter 2020 batch, where co-founders James Hawkins (CEO) and Tim Glaser (CTO) had been working on a different product at the time, but were frustrated at having to send user data to third parties to understand which features of their software were being used.

The company added, “On learning how enterprises self-build a data pipeline, data lake, and analytics stack, the pair quickly realised they could build something much easier to use for large teams of developers or product managers, that would help anyone answer simple product questions without writing any code or sending any data to a third party.”

It said that it enables software teams to understand user behavior – auto-capturing events, performing product analytics and dashboarding, enabling video replays, and rolling out new features behind feature flags, all based on its single open source platform

PostHog raised an initial $3million seed round in March 2020, as COVID-19 caused many parts of the U.S. to go into lockdown. It then closed a $9 million Series A from GV and Y Combinator’s Continuity Fund in July. The latest round, led by GV, has enabled PostHog to further build the team, expand the breadth of use cases, and to launch a scalable enterprise version.

Early traction from the developer community

Tyson Clark, general partner at GV said, “PostHog’s approach to open source product analytics for developers addresses a large market opportunity in product analytics. PostHog has seen strong early traction from the developer community, and we continue to be impressed with the execution and vision of the co-founding team.”

Hawkins added,  “We’ve been designed to be all-remote and open source from scratch. Anyone in the world can view all our policies or even suggest changes to them. Having public discussions and policies written down avoids the need for most meetings, so we can work across multiple time zones, and lets us easily onboard our team much more rapidly than a traditional organisation.”