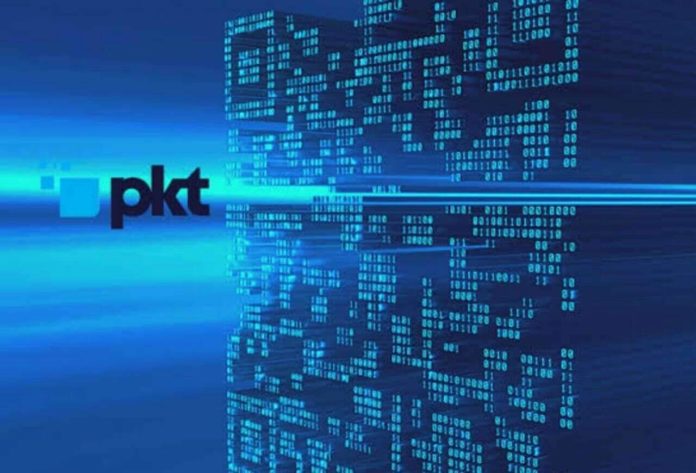 PKT Pal has released a new, open source, optimized version of the PacketCrypt Proof of Work algorithm used by the PKT blockchain.

The new version of PacketCrypt is said to be 19 to 25 percent more efficient as it uses a more optimized encryption algorithm and omits encryption in certain places where it is redundant.

PKT Pal also claims that PacketCrypt is the first ever, bandwidth hard, Proof of Work algorithm. Unlike miners of Bitcoin or Ethereum, PacketCrypt miners are rewarded based on the degree to which they collaborate on the work. Miners transmit data between one another, and therefore can effectively substitute internet bandwidth in place of computation.

According to PKT Pal, PKT is the first layer-1 blockchain for bandwidth. The project is created to decouple the technical and administrative roles of internet service from the boots-on-the-ground role of operating the physical infrastructure.

“PacketCrypt is inherently complex, and in this complexity, there is the potential for optimization opportunities which were not originally foreseen. But in order for the blockchain to be fair, it’s important that nobody has a secret advantage” said Caleb James DeLisle, creator of PacketCrypt and cto of PKT Pal. “My co-founders at PKT Pal have been nothing short of exemplary in their willingness to provide the resources needed to make sure everybody has a fair shot, whether they buy a PKT Cube or not. In an open-source blockchain project, this is exactly the type of business people that we need.”

PKT Pal is a startup that sells a mining and wallet device called the PKT Cube. The PKT Cube makes PKT mining a simple and uncomplicated experience for users.

PKT Pal has also sponsored extensive improvements to the hash-tree computation logic for PKT mining pools, which is a very important part of the performance of PacketCrypt block miners.

Anyone can download the new PacketCrypt version here. PKT Pal customers who mine using the PKT Cube can rest easy because updates will roll out in the coming days. PKT Cube owners can also get the update immediately by turning the PKT Cube off and back on again.