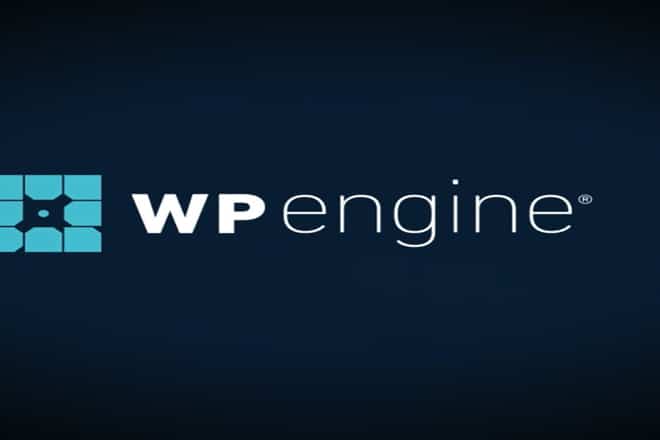 WP Engine has announced to have acquired the premium WordPress theme Frost, making it a freely distributed, open source full site editing theme and its team will continue to develop as part of our developer relations efforts.

According to a new report from WP Tavern, Brian Gardner released Frost earlier this year as the main product of a new startup business.

“When I joined WP Engine in late September, it was evident to me [WP Engine] saw the value in building relationships with designers, developers, and creators — within our Atlas product line, as well as with WordPress. While there was interest in Frost when I came on board, it wasn’t until my vision for our team became clear did an acquisition enter the picture. I recommended bringing Frost into the company and hiring Nick Diego.”

Wiht the WordPress 5.9 release, this update is expected to extend current capabilities with the block editor along with several other new capabilities.
“WordPress theming has come a long way since Gardner first dove in over a decade ago. Back then, users had to open template files to customize bits and pieces of their homepage. As we move toward WordPress 5.9, users will have that same power. However, they will modify Frost via the WordPress site editor instead of PHP files,” he explained to WP Tavern.

Frost is an editing theme for WordPress that enables builders to create sites with little effort, and elevates the potential for freelancers and entrepreneurs.