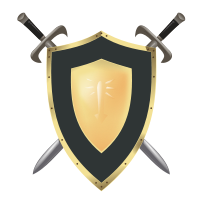 The Battle for Wesnoth is a game that every strategy fan should play at least once. Though it is turn based, its heavy emphasis on combat keeps the game moving and avoids the boring lulls that other turn-based games are susceptible to. It also boasts a unique set of mechanics that allow for a much broader range of conflicts, far beyond the typical “kill everyone” or “survive for X minutes”– objectives that are common to most strategy games.

The basic plot of the main campaign follows Konrad, an heir to the throne of the human nation called Wesnoth. In the beginning Wesnoth is ruled by an evil queen who wishes to take Konrad’s life in order to seal her position of power. The player must build up an odd alliance of elves, dwarves, men and gryphons to restore the throne to its rightful heir.

Resources and micromanagement are minimized in order to focus on combat. There is no tech tree, or even player-constructed buildings. The only resource is gold, which is gathered from different villages that one can occupy.

Like a typical turn-based strategy game, each unit has a certain number of movement points per turn, and combat is initiated by running into an enemy unit. Wesnoth expands this by giving different methods of fighting to the units. An elven ranger can step in close to slash an orc grunt with his sword, or stand back and fire arrows at him. If the orc has no ranged attack to fight back with, the ranger can fire away with impunity. This is one of many elements that make the combat both rich and realistic.

Another is the hex-shaped playing field, combined with high movement ”most units can move at least 5 tiles in a single turn, with some moving up to 12. As units attack and take damage, it is often a good idea to either charge forward with fresh units just behind them or retreat entirely. It is also possible to employ hold-the-line strategies, continually cycling units in and out of the front line as they heal up and take damage. Mindless strategies like building massive armies and sending them in wave after wave are useless thanks to resource limits and the ability of almost every unit to gain experience and level up, gaining more abilities and hit points. In fact, such strategies can even be counterproductive. If your enemy’s strength rests upon a cadre of high level units, sending a flood of freshly-recruited low level units in his direction will only strengthen his position, allowing him to knock them off one by one, leveling his units up further. 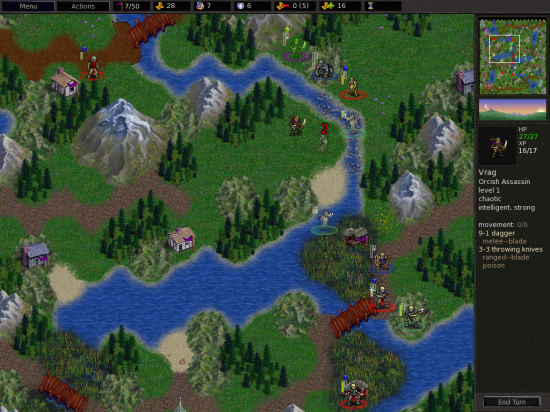 The terrain plays a key role in game play. In most cases it is the sole factor in how likely a units attack will actually land on its target. Also, different terrains offer differing amounts of protection for different units. Mountain tiles offer great protection for Elven fighters, but almost none for mounted units like knights. Sometimes the player has to make choices between chasing down decimated units or heading for the high ground in preparation for the next attack wave. Often, unit positioning is such a key element that the game feels more like chess than anything else.

The interface is fairly streamlined; it doesn’t take long to figure out how to do everything, however some actions are non intuitive and unlikely to be discovered without reading the website or documentation. However, lots of nifty little features make up for this, such has the ability to mouse over a unit to see what tiles can be reached with its remaining movement points.

The battles are often close and exciting, despite the turn based nature of play. Sometimes entire conflicts can rest on the fate of a single unit. Sometimes smaller armies can defeat significantly larger ones with good tactics. The best thing about this game is that cheap tactics are non-existent or ineffective. There is no opportunity for tower raping or siege tank abuse. Even in the most dire situations, hope is not lost if one’s army can escape to find cover and regroup.

The options are adequate. Everything you would need to customize can be set, including shroud levels and the amount of experience units gain from combat.

The engine has a few limitations, such as not allowing networked co-op campaigns. An easy way to pick an alternative source for background music would also be nice, especially if user selections could be mingled in with the ingame score.

A big test of how fun a strategy game is how fun it is when you lose. Though every level is different, most lack that sudden tipping point where all is lost and defeat becomes inevitable. Instead, it is possible to screw up badly and make an amazing comeback, or hang on for hours upon end before your enemy ensures your defeat. Whether winning or losing, it is always possible to experiment with different strategies and learn new tricks.

It is also fun before you reach the end of the learning curve. By design, you don’t have to memorize every unit and their abilities to know how to fight them. The RPG elements make it somewhat addicting, though sometimes annoying when you have to backtrack a step or two in the campaign because you didn’t mass enough gold or level up your units.

The graphics in this game are 2D sprites, with nothing but sliding around and fancy animations to serve as eye candy. That being said, they are some of the most polished graphics of any tile based 2D game. The units and terrain are beautifully drawn in a cohesive style that emphasizes being cute over trying to pretend there is a 3rd dimension involved. Tile transitions are seamless, thanks to what I believe is a careful blend of hand crafted borders and use of alpha transparency. The magic effects are brilliant. The combat animations are simple, but clever. Overall, there is little that could be done to make the graphics of this game any better than they already are.

The audio is very engaging and actually manages to engulf you into the gameplay if you have even a 2.1 speaker set. The sounds of combat are very realistic, my favorite being the clanking of the swords between the elven archers and the orcs. 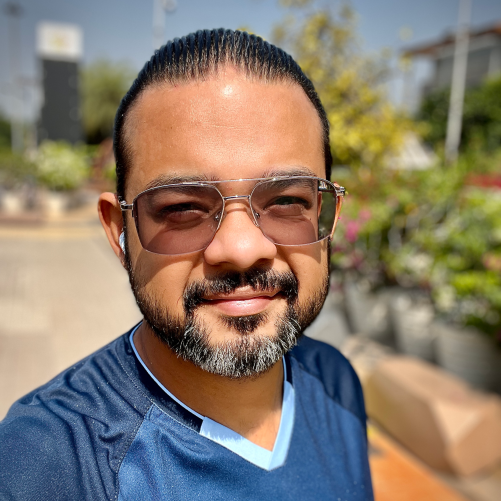