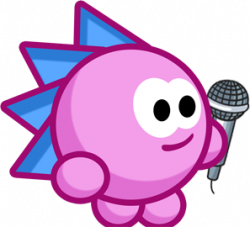 Hedgewars is multiplatform, a free turn-based blast-em-up in the vein of Worms. It features a wide range of weapons, multiple maps, and excellent graphics and audio. Offers single player, multiplayer, and (in theory) multiplayer over the internet modes.

If you’ve ever wondered why there are so many Worm clones and offshoots here’s the reason: Worms is an extremely playable, fun game. Although there are many freeware Worms clones but many of these are DOS games that lag behind in their production qualities (and/or do not readily run on XP/Vista), which is why Hedgewars was such a fantastic find for me personally: it offers excellent graphics and sound and excellent playability and physics.

In contrast to Worms variations such as the brilliant Soldat (which abandoned the turn-based model in favor of real-time gameplay), Hedgewars is a very faithful adaptation that sticks to the turn-based model and recreates most of the original elements, from the wacky range of weaponry to the destructible environment, and even the cartoonish look and feel all the way down the little one-liners that the characters utter at the end of each turn. 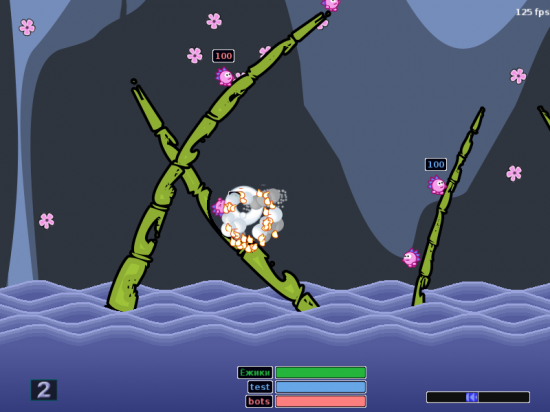 Objective: To have a at least one surviving member of your team while destroying every member of the enemy team.

Weapons: Offers a wide range from bazookas, grenades, shotguns, airstrikes, etc., to more wacky and creative weapons such as exploding watermelons, “hellish” hand grenades. You will have to define which weapons you want to come into play in the setup, and grab some of the weapons crates that pop up around the landscape.

Game modes: Single player, multiplayer, and multiplayer over the internet. I was not able to connect to any game servers though. 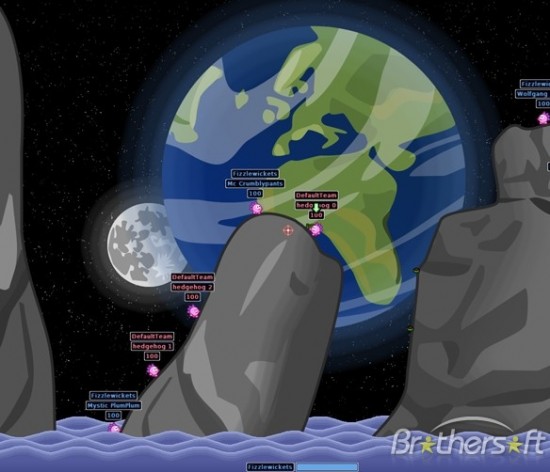 The AI: The CPU opponent is difficult yet beatable. The computer tends to make these seemingly-impossible, perfectly-calibrated shots that take wind velocity into consideration and hit their targets 4 out of 5 times (and seem to be quite unfair). You can still win, despite this challenge.

Controls: The controls are a bit clunky. You can “browse” the environment with the mouse and use a combination of the arrow keys and mouse to play. Weapons selection is done by pressing the F keys; however, you will need to press each key multiple times to get to your desired weapon, which can be somewhat unintuitive. In theory you can right click to select a weapon from a menu that represents them visually but this device seemed error-prone (displayed weapons that my character did not seem to actually have, seemed unresponsive to my clicks, etc).

Anyway, HedgeWars is a very well made multi-platform Worms clone that is free, fun, and offers some good production qualities (especially with respect to some of the soundtracks and levels that they offer, which are very nice). I’m keeping my fingers crossed that they might pay more attention to the control system with respect to weapons selection. Overall a very good effort.