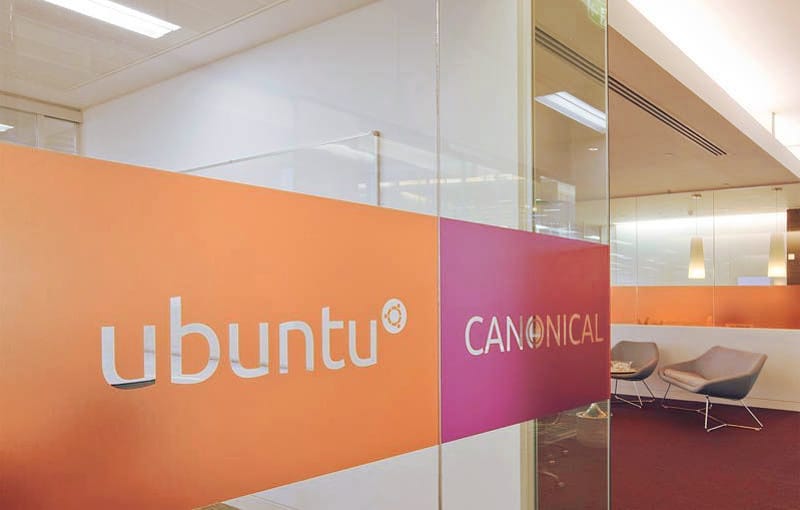 Canonical has announced that it has updated its snappy tool for Ubuntu 16.04 LTS (Xenial Xerus) and Fedora 24 (CORP). Debuted as Snapd 2.13, the update emerges as the third maintenance release by the open source company in August this year.

Snapd 2.13 brings new interfaces, including lxd-support, fuse and mpris. It can also check snap assertions end-to-end to improve packages across Linux platforms. Further, there are bug fixes and image improvements to enhance the existing snappy experience.

While Snapd 2.13 is initially available to the latest Ubuntu and Fedora platforms, Michael Vogt of Canonical revealed that other distributions would also get a similar treatment in the coming future. Vogt also announced that his team developed a new version of the “core” snap using the latest Snapd release.

Presently, snap packages are supported by several Linux distros such as Arch Linux, Debian, Fedora, OpenWrt and Red Hat Linux Enterprise among others. All these variants are likely to receive the new Snapd version.