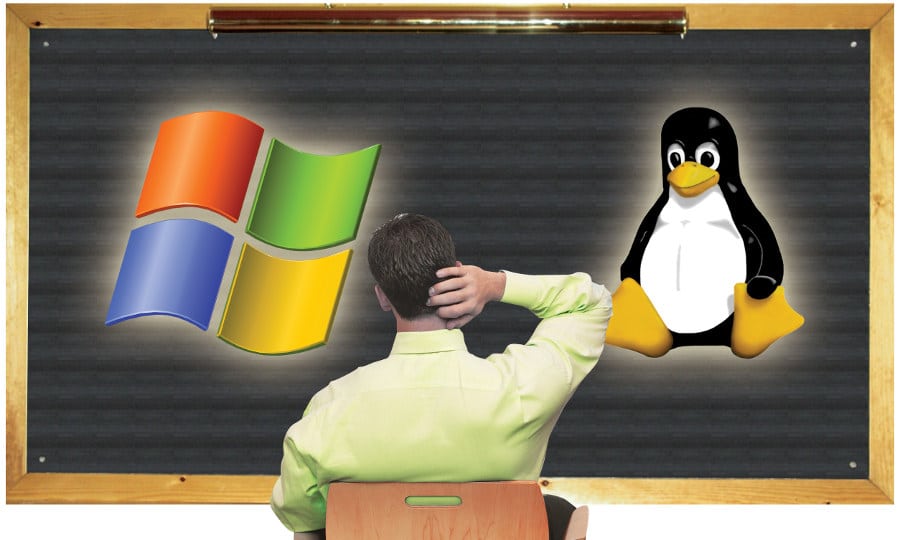 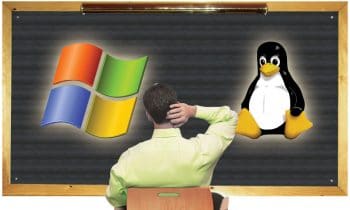 The open source vs proprietary software debate will go on endlessly as each has its loyal proponents. However, open source clearly has the edge because of its wide acceptance by enterprises. Windows users can find useful open source tools to improve not just their productivity but also their overall computing experience.

The term ‘open source’ in the software context alludes to code that people can change and share because its design is publicly accessible. This term evolved over the course of the evolution of software to represent a particular approach to creating computer programs. Nowadays, the term ‘open source’ refers to a wider set of values that we call the ‘open source way’.

Open source tasks, products and enterprises observe rules of open exchange, cooperative involvement, fast modelling, opacity, social organisation, and community-oriented processes. Whether a program is open source or not may not always be a big deal for developers, but it impacts users. In short, open source software permits and gives users’ freedoms they would not otherwise have.

The idea behind open source
Let’s suppose a program is open source and its source code is freely accessible to its users. Then, its users or anyone else have the power to change it as they wish to meet their requirements, and then make available the users’ new variants of the program. People also have the power to make available or distribute as many transcripts of the fresh program as they want to. Anyone can use the program for any purpose; there are no licence fees or other limitations to the use of the software.
Ubuntu Linux is a well known open source operating platform. Users can download it, make as many transcripts of it as they wish and supply these to anyone. People can even install Ubuntu on an unlimited number of machines. You can even make an Ubuntu installation disk and freely distribute it.

The difference between open source software (OSS) and the other types
There is software that only the individuals or team units that created it, or the administration that currently has unshared control over it, can change. This type is called proprietary or closed source software. In order to make use of this proprietary software, computer users must accept that they will not do anything with the software that is not allowed by the author or owners of the software. Examples of such software are Microsoft Office, Adobe Photoshop, Corel Draw, etc.

Open source for productivity
The big question is: what exactly do we need the software for? Though computing has transformed over the years, with the Web browser most likely becoming an essential productivity tool, definite constraints remain. So when evaluating open source software, remember, it must have written documentation, it must be capable of making/manipulating images, it must enable us to manage money, and we must be capable of communicating and scheduling it. Some of these must-haves prescribe that we have sound tools to work with. But don’t ever think that Microsoft and other makers of licensed software are the only options when it comes to productivity. The open source software tools are also absolutely suited to assist you in getting your job done.

LibreOffice
LibreOffice is open source software that is equivalent to Microsoft Office. It basically comprises word processing, spreadsheets, presentations and database tools. All the tools in it are compatible with their Microsoft Office equivalents and rigorously follow open standards. LibreOffice is free of cost and is accessible across all platforms.

Features: In LibreOffice, a written document can be categorised into classes on the basis of TSCP standards. Also, many digital signatures and statements are now backed up, along with importation and exportation of signatures from OOXML records.

Pros: 1. Great assist with user manuals.
2. Properties like the text to columns and pivot arrays are accessible in LibreOffice; these are enough for meeting the day-to-day requirements of the average user.

The GIMP
The GIMP is one of the most versatile image-editing/creating tools in the open source industry, comparable to Photoshop. Many tasks in the GIMP might take a couple of more steps than Photoshop does, but in the end, the job gets done.
Features: The GIMP has almost the same impressive features as Photoshop, like filters, brushes, basic editing, colour correction, etc. It is not quite as smooth, but can complete the job decently.
Pros: 1. It is freely available.
2. You can customise it with the available plug-ins and add-ons.
3. It runs on multiple platforms.
Cons: 1. It has a steep learning curve.
2. There is no customer support.
3. It can be cracked and has lots of clutter.

Scribus
Scribus is the simplest and smartest mode of making PDF documents in Linux. This open source tool is not only accessible to the Linux world; you can even enjoy the freedom of making PDF documents on Mac and Windows. With an easy user interface and all the attributes you’d require in a PDF creation tool, Scribus will assist you to complete the job fast and easily.

Pros: 1. Users enjoy complete freedom to do whatever they want to do.
2. With a beautiful interface, it ensures user-friendly interaction.
3. Being a free program, it is very lightweight.
Cons: 1. It does not incorporate a spellcheck option.
2. Pictures are required to be in the same document with the same location.

GnuCash
GnuCash is the flagship accountancy software for small businesses. Although it’s only a single-user tool, it can well manage the finances of a small business. GnuCash is a double-entry accounting tool, with features like checking, funds, stocks, possessions, costs, and much more. It offers regular transactions, financial procedures, and importing, among other things.
Features: GnuCash is freely available open source software that can manage complex account operations, along with other required tasks to run a small business. Users can even set up an assortment of account types.
Pros: 1. It is freely available and can run on Windows, Mac and Linux operating systems.
2. It supports various currencies and languages.
Cons: 1. It is not as user-friendly as other such tools are.
2. Also, it can be too convoluted for beginners.

Evolution
Evolution is to open source what Microsoft Outlook is to licensed software. A groupware client with e-mail, calendar, jobs, links, and notes, it will assist in keeping you connected and informed. Evolution is accessible only to Linux users. People have made several attempts to bring it to Windows, but have failed. Windows users can however connect Evolution with Microsoft Exchange, for which there are many tools available.

Profit for users
For developers, profit is not the only motive—though one of the biggest advantages of open source software is that it is all free. The example of Ubuntu Linux mentioned earlier makes it very clear that unlike Windows, you can install or sell as many copies of Ubuntu as you want, without any restrictions. Also, in case, you’re setting up a server, you can freely install Linux on it. For instance, if you’re setting up virtualised servers, you can effortlessly duplicate a single Ubuntu server. You don’t have to be anxious about licensing and about how many instances of Linux you’re authorised to run.

An open source program is also more versatile and flexible. For example, after seeing the new interface of Windows 8, many long-term Windows users were disappointed. Since Windows is closed source, no Windows user can take over the Windows 7 interface, alter it, and make it work appropriately on Windows 8.
In the case of a Linux desktop like Ubuntu, for instance, if there is a new desktop interface that many users are not fans of, users have more options. Like when GNOME 3 was released, Linux desktop users were similarly turned off. Some of them took the code to the older version, GNOME 2, and customised it to make it run on the most recent Linux distributions, as in MATE. Folks even took the code to GNOME 3 and altered it to make it function in a way they preferred, as in Cinnamon. There were people who switched to existing optional desktops. If Windows had been open source, Windows 8 users would have had more options.