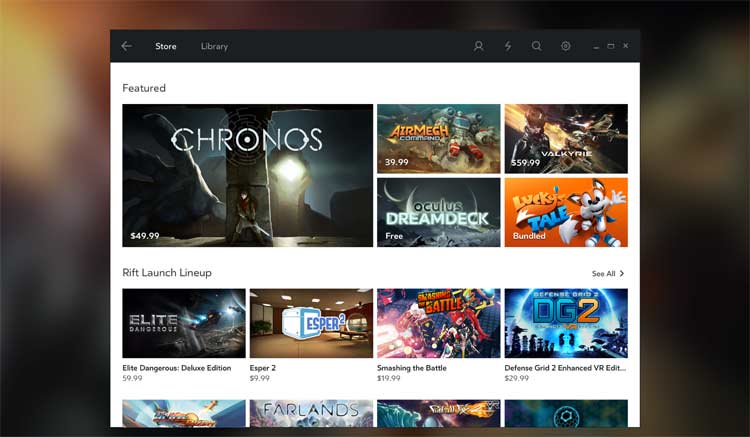 Oculus VP of Content Jason Rubin has announced that the shutdown of its Story Studio is a part of the shift that will bring support for external production.

“After careful consideration, we have decided to shift our focus away from internal content creation to support more external production,” Rubin writes in a blog post, adding, “As part of that shift, we will be winding down Story Studio.”

Founded in 2014, Oculus Story Studio was designed to produce original cinematic content for the company. It brought some initial VR shorts that would persuade traditional filmmakers to enter the new world of entertainment. However, Oculus’ team is now apparently seeking its future with open source.

Oculus will provide resources and programmes to help creators and third-party developers begin with their VR solutions.

At the Oculus Connect developer conference in October, Facebook CEO Mark Zuckerberg highlighted the investment of more than $250 million for building original VR content. Oculus has now set aside $50 million from the proposed funding amount to invest exclusively for non-gaming, experimental VR content.

“This money will go directly to artists to help jumpstart the most innovative and groundbreaking VR ideas,” Rubin stated.

VR all the way

This is not the first time when the future of VR is considered to be fruitful with open source. Platforms like StreamVR and Google’s Daydream VR have also opted for community moves to gain in the market. Last month, Facebook even launched its JavaScript framework React VR to uplift the progress around simulation and immersive experience.