The group meets every month to discuss on key challenges, emerging use cases and areas of opportunity and new growth for cloud native technologies. 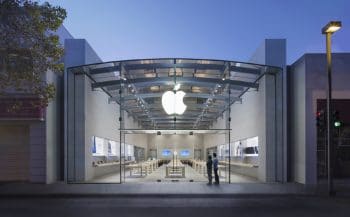 Apple has joined the Cloud Native Computing Foundation (CNCF), the home of open-source projects like Kubernetes and Prometheus, as a top-level platinum end-user member.

As part of Apple’s platinum membership, Tom Doron, Senior Engineering Manager at Apple, has joined CNCF’s governing board. By becoming a CNCF end-user member, companies also join the Linux Foundation, according to TechCrunch.

Apple has long been a pioneer in cloud native computing and is one of the earlier adopters of container technology. Apple has also contributed to several CNCF projects, including Kubernetes, gRPC, Prometheus, Envoy Proxy, Vitess and hosted the FoundationDB Summit at KubeCon + CloudNativeCon last year.

“Having a company with the experience and scale of Apple as an end-user member is a huge testament to the vitality of cloud native computing for the future of infrastructure and application development,” said Chris Aniszczyk, CTO of the Cloud Native Computing Foundation.

This group meets monthly and advises the CNCF governing board and technical oversight committee on key challenges, emerging use cases and areas of opportunity and new growth for cloud native technologies.