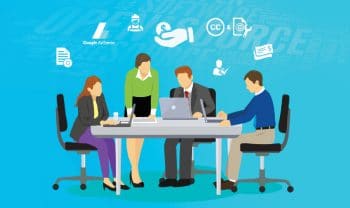 The Open Mainframe Project (OMP), an open source initiative that enables collaboration across the mainframe community to develop shared tool sets and resources, has expanded its ecosystem with the addition of four new members and three new open source projects.

They are joining current projects ADE, Atom plugins for z/VM, Mentorship Program and Zowe hosted by the OMP umbrella.

“We are increasing collaboration in the mainframe community, developing shared tool sets and resources and making mainframes, with their underlying compute power, more broadly available. Recent successes and continued international support show fantastic progress in these areas,” he noted.

Each vendor can follow the testing guidelines to ensure that their offering is aligned with the conformance standards developed by the Zowe community. Products achieving conformance will have exclusive logos and marks which they can use in the promotion of their product. They will also be listed in the Zowe Conformance Directory. Vendors that are a part of the initial launch include Broadcom, IBM, Phoenix Software and Rocket Software.

Hosted by The Linux Foundation, the Open Mainframe Project is comprised of more than 30 business and academic organizations that collaborate on vendor-neutral open source project with the mission of building community and adoption of open source on the mainframe. The Open Mainframe Project strives to build an inclusive community through investment in open source projects and programs, career development and events that provide opportunities for the mainframe community to collaborate and create sustainability.