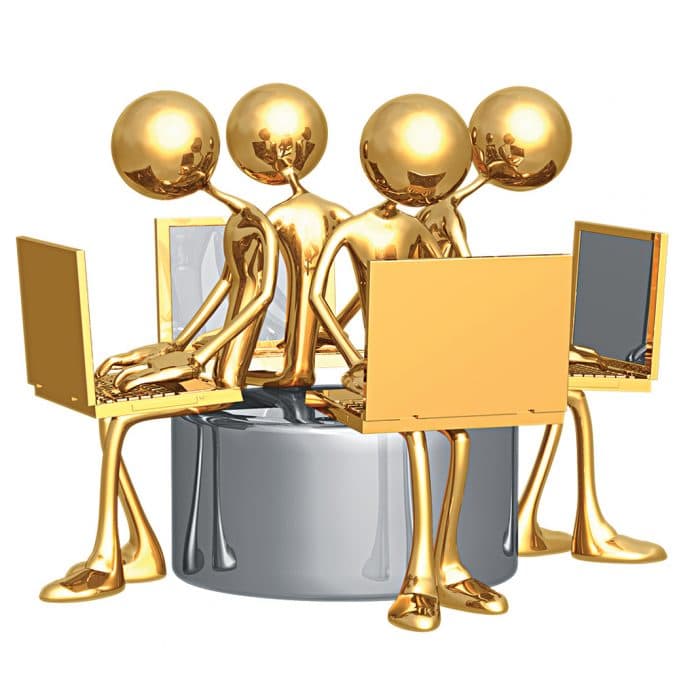 Anjay is a free and open-source LwM2M SDK (software development kit). It helps vendors of Internet of Things (IoT) and Machine to Machine (M2M) equipment to implement support for the LwM2M protocol. the company said that Anjay can be easily incorporated into the firmware of a device to enable remote management over the LwM2M protocol.

The big changes that come in this version compared to the previous open source version of Anjay (1.16) include redesigned data model APIs which are compatible with the current commercial version. The company claimed that this version has robust error handling code. It has been rewritten entirely and has more flexible Constrained Application Protocol (CoAP)implementation. As per the company, this version comes with asynchronous processing register, update, request bootstrap and confirmable notify messages without blocking other functionality