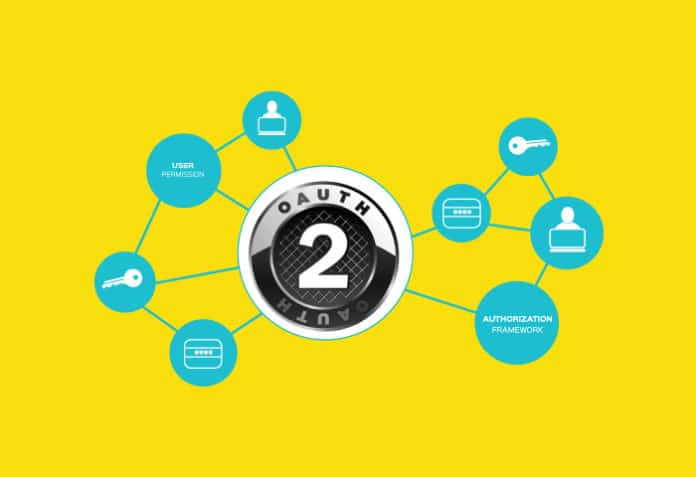 In the era of rapid application development and deployment as well as concerns around security and privacy, the OAuth2 authorisation is a huge boon.

This is something we have done a number of times.

This article talks about the fundamental principle around this mechanism – the all-pervasive and ubiquitous Open Authorization, aka OAuth. The current version is 2 or OAuth2.

However, nowadays, applications are far from monolithic. They often deploy domain sharding (sub-domaining) for the resources in order to extract more parallelism out of the networking layer — layer-4 in the networking stack. Every domain needs to consult the same store of access tokens against credentials, every time a user accesses the resource. Hence, the token store is a single point of failure for the whole application ecosystem.

Tenets of OAuth2
Table 1 lists different participants or tenets in the OAuth2 ecosystem.

How OAuth2 works
Let us start with an interaction diagram (Figure 2).

Here are the steps:

1. User wants to print a photo using a photo application.

7. Auth server silently asks the user if it can trust the photo application.

10. The authorisation token is passed to the application.

11. Application asks for an access token for passing the authorisation token.

12. Auth server verifies the auth token, and gives a JWT format access token with a limited expiry. (This double token business — authorisation and access token—is for safety, as it will be very difficult for both to be compromised.)

13. Application securely stores it in its vault.

15. The photo is presented to the application.

16. The application processes it and returns it to the user.

OAuth2 and microservices
The workflow we discussed above is the standard reference sequence of how OAuth2 works. However, in practice, we sometimes see a slight variation of the above. Step 9 to Step 11 (authorisation token and access token) are generally shortened into one step. This variation is called ‘Implicit OAuth2’.

How does this microservice architecture fit into this whole OAuth2 story? The client microservice contacts the auth microservice to acquire the authorisation token and subsequently the access token, to get served by the resource microservices.

JWT
Let us look at what is inside the JSON Web token (JWT). The access token anatomy looks like what is shown in Figure 3.

In case it is found that the JWT token is stolen or compromised, the server can be notified of this incident and it can blacklist the token. Figure 4 gives the sequence diagram of how this works.