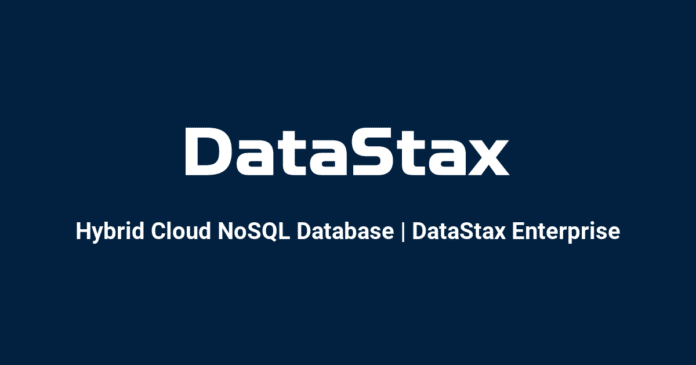 The award-winning open source data gateway Stargate v2, which allows application developers the freedom to create real-time apps for Apache Cassandra® using their preferred API, has been released, according to DataStax, the real-time data firm. As a component of DataStax’s Astra DB database-as-a-service and accessible as open source software, Stargate v2 now has a high-performance gRPC API that lets programmers expand Cassandra data to quickly serve billions of devices around the world in real time.

Stargate, which was first released in 2020, gives developers access to a wide variety of APIs, including JSON, CQL, GraphQL, REST, and gRPC APIs, enabling them to effortlessly harness the power of Cassandra, the world’s most scalable database. Developers can choose the NoSQL database model that best meets their needs by using the JSON Document API, for instance, to use Cassandra as a NoSQL Document database alongside the conventional wide-column database model.

A gateway to simplicity, scalability, and extensibility is provided by Stargate v2:

Operational scalability: Stargate is now entirely cloud-native and features new node types that give Apache Cassandra a modular, service-oriented design. The v2 architecture makes each service independently deployable and uses specific node types for data storage, query coordination, and API services. This allows developers to expand usage and fine-tune performance more precisely. These standalone API and coordinator services are fully Kubernetes compliant and deployable as their own pod when running on Kubernetes or K8ssandra.

Extensibility: Using the gRPC bridge API has made it much easier to add a new API service to Stargate. To adapt Cassandra to the APIs and data serialisation types a company uses, there is no need to understand the full Stargate code base thanks to this extension point that was specifically designed for the purpose.

“This year downloads of open source Stargate for Apache Cassandra 4.0 have increased 7x,” said Ed Anuff, CPO, DataStax. “Stargate is empowering developers to pick the data model that best suits their needs and evolve it dynamically, leveraging the power of Cassandra – the most scalable database in existence. With Stargate, developers no longer have to learn everything in order to do anything. They can focus on their particular areas of expertise and interest as they develop high-growth applications.”