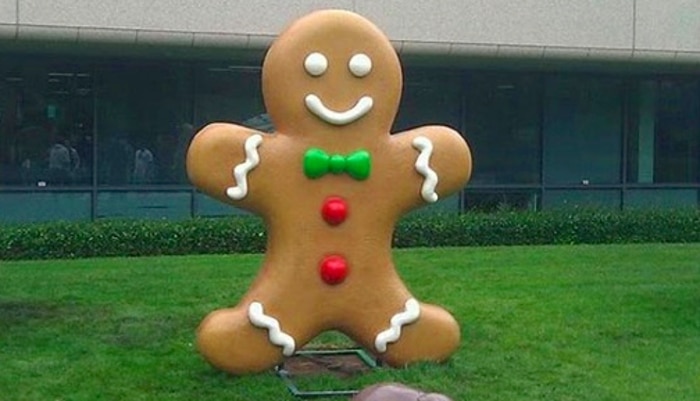 Google has announced that its Android Gingerbread will no longer receive any updates related to Play services. The search giant has also ended support for Android Honeycomb that was debuted specifically for tablets back in 2011.

“Many developers have already discontinued support for Gingerbread in their apps. This helps them build apps that make use of the newer capabilities of the Android platform,” writes Doug Stevenson, developer advocate at Google, in a blog post.

With the new change, version 10.0.0 of the Google Play services and Firebase client libraries will become the last supported libraries for Android API level 9 (Gingerbread). Google has already sent an email to developers, informing the discontinuation for Gingerbread and Honeycomb platforms.

The move by Google is appeared to have no effect on a large number of Android users. According to the latest official figures, Gingerbread platform, which was first released in December 2010, is presently on 1.3 percent of the total Android devices. Honeycomb, on the other hand, accounts even less than 0.1 percent.

Developers who are using version 10.0.0 of Google Play services and Firebase will continue to reach users on Gingerbread and Honeycomb platforms. However, switching to version 10.2.0 or above will abandon access to both the old versions.

That being said, developers can build multiple APKs to support different minimum API levels and keep on serving users on older platforms. The support to build multiple variants is available through tools like Gradle.