The license of Redis Modules has been changed from Apache2 modified with Commons Clause to Redis Source Available License (RSAL). 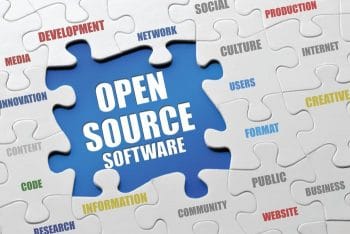 The company has now changed the license of its Redis Modules from Apache2 modified with Commons Clause to Redis Source Available License (RSAL).

Last year, Redis Labs landed in a controversy after it shifted to a Commons Clause licensing model, apparently to protect its software from being used by cloud providers for their own commercial benefit.

The company changed the license of its Redis Modules from AGPL to Apache2 modified with Commons Clause. This led to a confusion among the open-source community, with some even assuming that the Redis core had been made proprietary.

After Redis Labs, MongoDB created the Server Side Public License for its open-source software (the license is under review by the OSI), and Confluent announced the Confluent Community License.

Redis Labs said it decided to change the license of its Redis Modules to Redis Source Available License (RSAL) this time after receiving feedback from multiple users to further improve its license to favour developers’ needs.

“RSAL grants equivalent rights to permissive open source licenses for the vast majority of users. With RSAL, developers can use the software, modify the source code, integrate it with an application, and use, distribute or sell their application. The only restriction is that the application cannot be a database, a caching engine, a stream processing engine, a search engine, an indexing engine or an ML/DL/AI serving engine,” the company writes in a blog.

However, the change has zero effect on the Redis core license, which the company says, “is and will always be licensed under the 3-Clause-BSD.”

Additionally, the company noted that it is not limiting the functionality of open source Redis by moving core components to closed source.

However, the company has not announced plans to submit the RSAL for OSI approval.