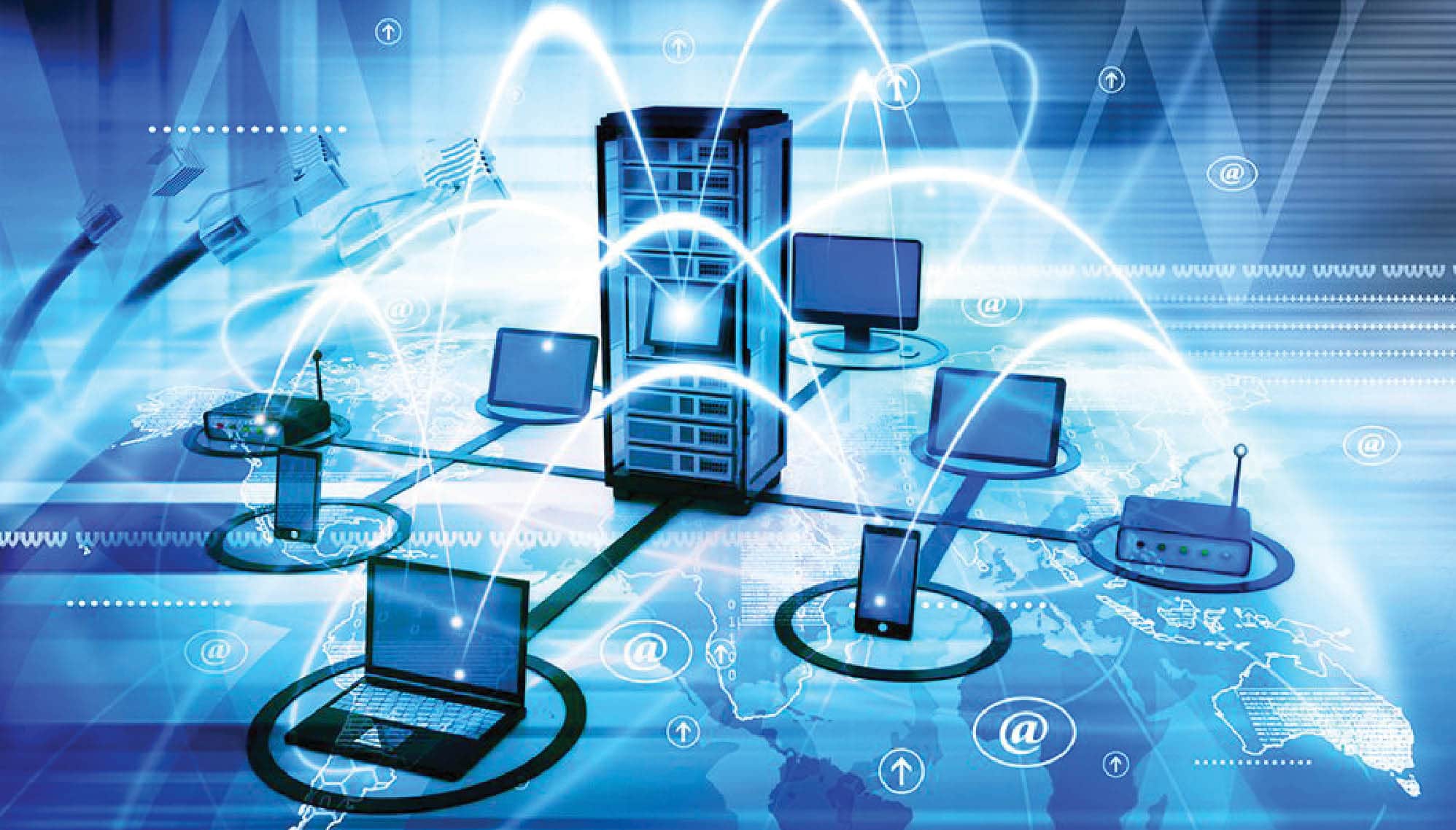 Joining as a Gold member of the DPDK community, ZTE is planning plans to help telecom in moving performance sensitive applications to the cloud. DPDK is popularly known for libraries that accelerate packet processing workloads on a variety of CPUs.

“As a global leader in telecommunications and information technology, we see the strong open source community support as an essential element to building high-performance networking solutions for the cloud infrastructure. We will consistently support the development of the DPDK project and collaborate with industry peers to help build and shape this technology for the future,” said Zhang Wanchun, vice president, ZTE, in a statement.

DPDK enables fast packet processing which makes it super efficient for the telecom industry to move performance sensitive apps to cloud. The group has identified libraries on DPDK to be most efficient in network function virtualisation (NFV).

Originally established by Intel in 2010, DPDK had evolved into an open source community at DPDK.org in 2013. The community has so far facilitated continued expansion of the open source project.

DPDK has received numerous contributions from over 400 individuals and 70 different organisations since then. All leading telecoms are the members of this community. ZTE is among the nine Gold members, while the project has five Silver members and fourth Associate members.

Shenzhen-based ZTE is quite excited about joining DPDK. The telecom company believes that the project will enable it to move communication industry to virtualised infrastructure.