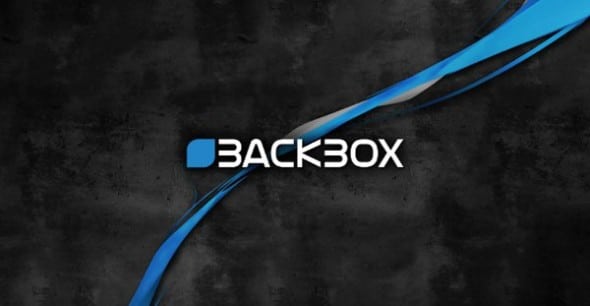 The BackBox Team has released a new version of its Linux distribution. The new version brings a list of updated hacking tools to deliver enhanced ethical hacking and penetration testing experience.

“In this major release, we made some structural changes. We removed outdated tools and added new ones,” the BackBox team highlighted in a blog post.

Apart from the updated hacking tools, the BackBox 5 version brings the arrival of Linux kernel 4.8. This new kernel includes a number of performance upgrades and system improvements. Also, there is Ubuntu 16.04.2 LTS base along with Xfce 4.12 desktop environment.

BackBox developers have added some new components alongside the updated kernel and Ubuntu base. There is LibreOffice 5.6.1.2, Firefox 54.0 and Thunderbird 52.2.1. Besides, the new Linux distro has a new BackBox logo and identity to refresh the experience.

You can install BackBox Linux 5 on your 32-bit or 64-bit system that has minimum 1024MB RAM and 10GB of storage space. The ISO images of the new distro come in a size of 2.2GB.