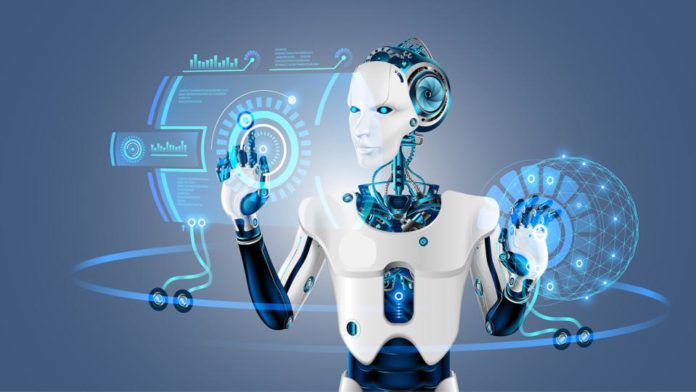 Researchers at Carnegie Mellon University have created open source software that enables legged robots to move more quickly. Robots can assist humans with duties like monitoring the environment or assisting in disaster recovery operations. In the case of quadrupeds, robots that walk on four legs, their motion necessitates the perfect coordination of numerous software components. Instead of concentrating on high-level behaviours, the majority of researchers must spend a large portion of their time establishing lower-level infrastructure.

These difficulties have been personally felt by Aaron Johnson’s group in the Robomechanics Lab at Carnegie Mellon University’s College of Engineering. Because previous software solutions were not open-sourced, did not offer a modular framework, and lacked end-to-end capability, researchers frequently had to rely on simplistic models for their work.

Johnson, an associate professor of mechanical engineering, and his colleagues created Quad-SDK, a full-stack framework for agile quadrupedal mobility, as an example of creativity borne out of necessity. Because the design makes use of an open-source licence, which allows users to use and modify the software as they see fit, it can streamline the development process for roboticists worldwide. Researchers don’t need to bother about setting up the tools and infrastructure because Quad-SDK is ready to go; they can instead focus on developing behaviours and applications.

In contrast to other choices, Quad-SDK is also appropriate for the Robot Operating System (ROS). Different components of a system can communicate with one another thanks to ROS, a middleware that sits in between hardware and software. For instance, ROS makes it possible for a robot to communicate with its decision-making module when it detects an obstruction in its route and needs to relay that information. If everything works together, creating an app that doesn’t need iOS or Android is considerably easier.

As team member and Ph.D. candidate Ardalan Tajbakhsh puts it, locomotion is a multi-layered problem: “To perform anything important on a robot, you need to have multiple components functioning together fluidly.” With the help of Quad-SDK, robotics researchers and developers can concentrate their efforts on the fundamental algorithms rather than on the infrastructure and software tools.

However, it is essential to have end-to-end frameworks that offer the necessary algorithms, tools, and infrastructure for carrying out high-quality robotics research. Other software packages are excellent at tackling one component, such as motion planning. All levels of the hierarchy that have an impact on quadruped movement, starting with global planning, are present in Quad-SDK because it is full stack. Since it determines roughly where the robot should travel to get to its objective, a layer at the top of the stack is like Google Maps, according to Tajbakhsh. The local planner layer, which comes after that, determines the route’s characteristics, such as where the robot should put its feet. This leads to the third layer, the robot driver, which instructs the joints of the quadruple to do the desired motion.